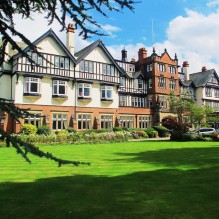 Harrogate Ladies’ College Under 12 Netball squad have been crowned champions in the Harrogate and Craven Area Netball Tournament. 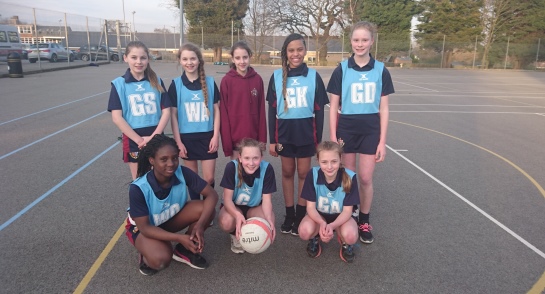 The team played well throughout the tournament against tough competition from local schools.  In the opening stages they beat Ripon Grammar 12-3, Ashville College 8-1 and Rossett 12-0.  These results qualified the team for the semi-finals where they beat Harrogate Grammar 8-2 and went on to beat St Aidan’s 10-3 in the final.

“We are so proud of our girls. They played incredibly well throughout the tournament against some tough opposition and thoroughly deserve their win”.