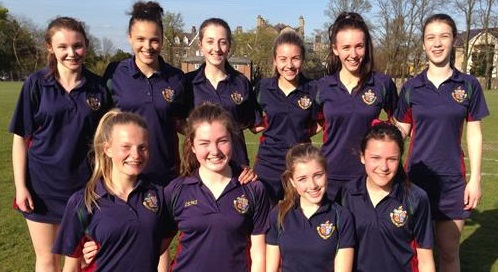 Schools from across Harrogate and the surrounding area competed in the U14 Area Rounders Tournament which took place at Harrogate Ladies’ College.

“We were delighted to host the U14 Tournament at Harrogate Ladies’ College.  Competitive sport is a really important part of life at College and it was fantastic to see girls from so many different schools come together to compete against each other.  All of the teams played really well, but for our girls to be crowned champions on home ground was particularly special.”