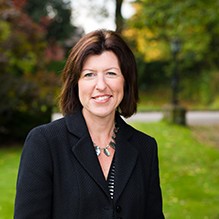 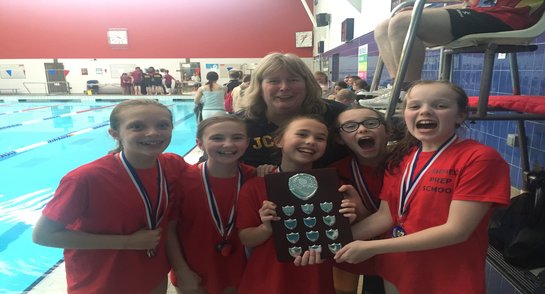 The five Year 6 girls competed in the North East of England event in the medium sized schools category for the first time, recording the fastest time of all the medium schools in their first heat for the team medley relay.

In the freestyle relay the girls again qualified with the fastest time. With the confidence of a great result they executed some fantastic dives and changeovers, winning the event with a time two seconds faster than their heat.

The win puts Highfield Prep School in the top 24 schools in the country for both swimming events and will compete at Sheffield’s Ponds Forge pool in June.

“We are incredibly proud of our swimmers. They have trained really hard and have been super role models to our younger swimmers throughout the year at inter-school galas.”