Highfield Prep School has won the Whole-School Community Initiative of the Year award at the prestigious Tes Independent School Awards 2020. 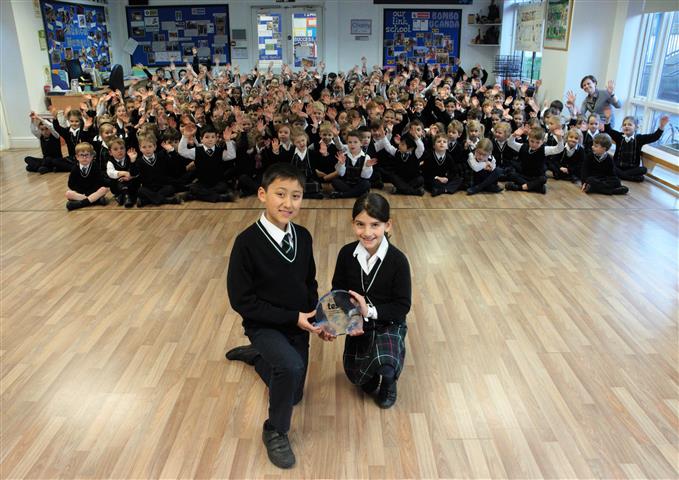 Five years ago, Highfield Prep School, the junior school at Harrogate Ladies’ College, was donating around £5,000 a year to charity, on average.  However, it wanted to engage pupils and parents more effectively in community outreach activities.

This year, the school is celebrating a record-breaking figure for charitable giving, with £21,761 raised by the school’s 196 children, while parents and the wider community have donated well over £70,000 to charities supported by the institution.

“We wanted to go beyond financial giving to include time, resources and skills. At its heart is a thriving relationship between giver and recipient”. 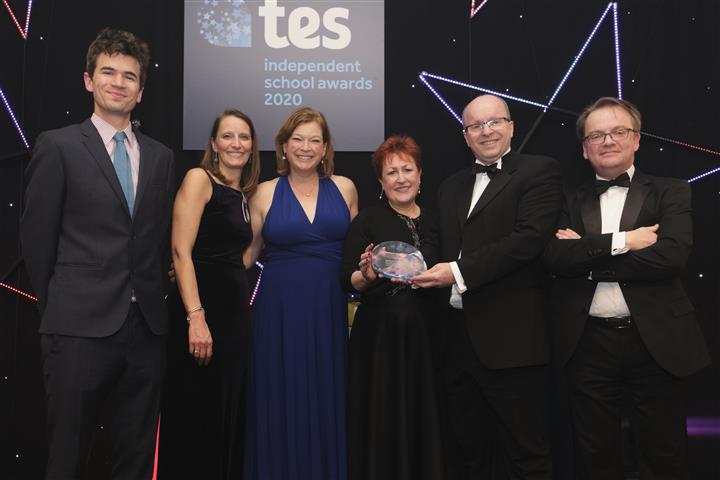 The school’s work in a deprived Ugandan rural community is a good example of this ethos.  In 2015, Highfield linked up with charity CRMI to help complete the building of a primary school in the community.

Each year, a group of Year 6 pupils and their parents visit the school and meet sponsored children, while Highfield staff run teacher training activities.  The school has also purchased land to prepare a sports field, given solar lamps to each child, renovated the houses of four of the poorest families and provided medical treatments for children.

This year, Highfield is celebrating a milestone, sponsoring more than 100 children at the school in Uganda, with more families joining up.

The TES Award judges said they were impressed by the school’s activities in Africa and its “remarkable” fundraising.

Winners attended a black-tie event at the Grosvenor House Hotel, London, where more than 400 attendees celebrated all that is outstanding in independent schools across the UK.