Harrogate Ladies’ College U14 Netball A squad have been crowned champions in the Harrogate Area Schools Netball Tournament for the second year running. 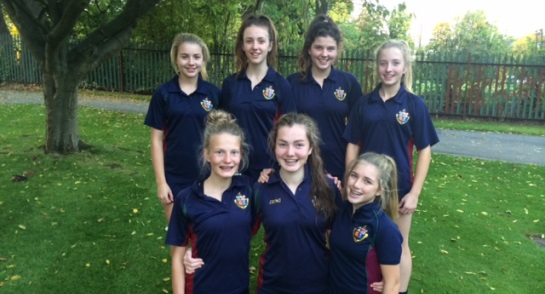 Harrogate Ladies’ College A squad has now qualified for the North Yorkshire County Round.

“There were some excellent teams competing in the tournament and so the girls should be really proud of what they’ve achieved.  They’ve worked really hard to reach the standard they have and I’m looking forward to the North Yorkshire County Round.”