A new inspection report has revealed that a leading Harrogate school has met key Government standards in all areas despite the impact of the Covid-19 pandemic. Harrogate Ladies’ College recently underwent a comprehensive review by the Independent Schools Inspectorate – the equivalent of Ofsted in the state sector. It covered teaching standards, pastoral care, facilities and extra-curricular activities across the school, which offers provision for pupils aged two to 18. 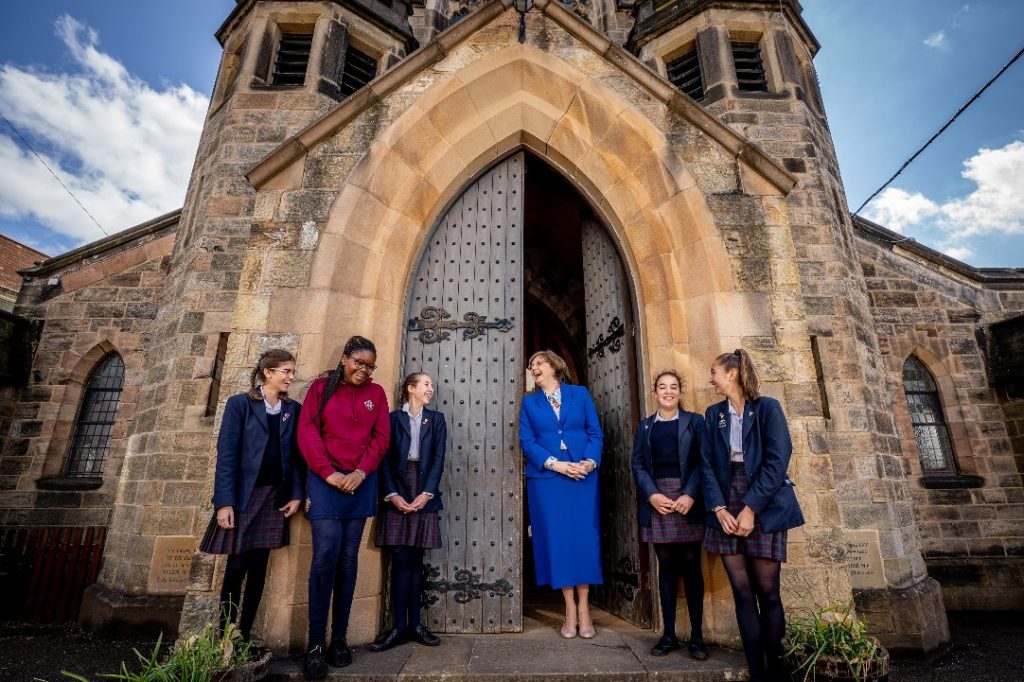 The key findings acknowledged the school met all standards, and it highlighted the work of staff in fulfilling the school’s values and individual achievements of pupils in academic and personal development. It noted that pupils in Highfield Pre-School and Highfield Prep School are above the national average in all areas and the pupils in the senior school and sixth form are above average ability for their age.

The report also recognised the quality of academic study by pupils as well as the ‘personal, moral, social and cultural development of pupils’, and the standards of practice put in place for the welfare, health and safety of pupils.

The report stated that the school’s “principles and values are actively promoted which facilitate the personal development of pupils as responsible, tolerant, law-abiding citizens. Boarders’ views are actively encouraged and their opinions and concerns are appropriately considered by staff.”
Principal Sylvia Brett said she was delighted that the school was compliant in every area.

“The report reflects the incredible hard work of staff, and most of all it shows an appreciation of the pupils and their amazing abilities and achievements. I’m particularly proud of this inspection outcome, coming as it does in the midst of a global pandemic, when so many of our procedures and practices have had to be adapted, without compromising any of the standards that parents and children rightly expect from us.”