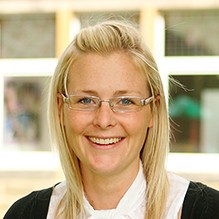 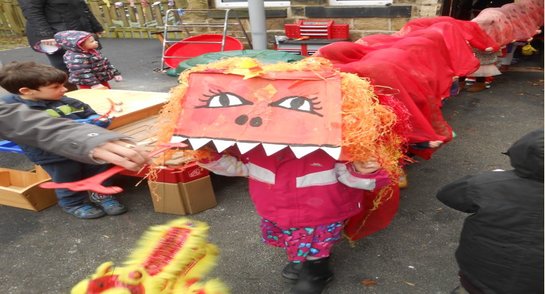 Boys and girls made Chinese lanterns and dragon puppets, learnt how to say Hello in Chinese, ate Chinese food at snack times and even created their own big colourful dragon for the Bankfield Dragon Parade!

“It’s imperative that children have an appreciation of the wider world from a young age. The important Lunar New Year Festival is celebrated across the world and all the Bankfield pupils enjoyed learning about Chinese traditions and culture.”