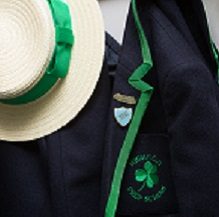 Highfield Prep School opened its doors for the first time in September 1999.  Now 20 years on, we are inviting former pupils of Highfield (aged 16 and over), and the parents of former pupils to join our alumni association.

Being part of the alumni association will give you the opportunity to keep in touch with the school and importantly with each other.  Former pupils are always welcome to come back and visit and perhaps even share the experiences of life at Highfield and beyond with our current pupils.

We have a lot of events and activities planned for Highfield’s 20th Anniversary and we’d love to include our alumni in those celebrations. The first was a 20th Anniversary Service of Blessing with the Right Reverend Nick Baines, Bishop of Leeds, attended by our first Head Girl, Rebecca Bentley and Pam Grimsditch who was the first Deputy Head of Highfield.

Simply complete the form below to join the community, receive updates and event invitations and stay connected. 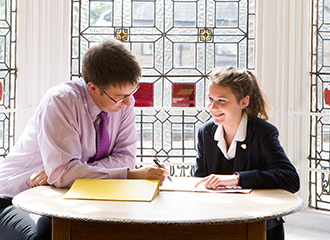 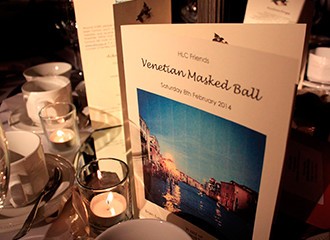 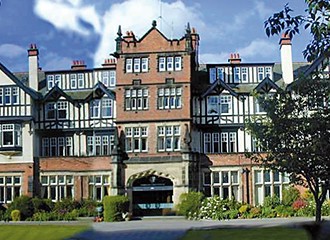 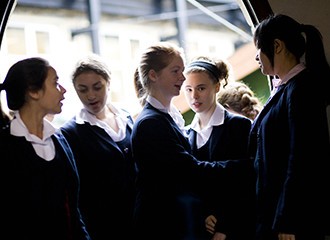 The Story of HLC 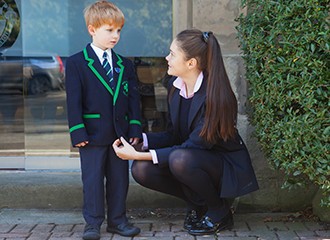